Last 2nd of December, the act of laying the first stone of the Sociocultural Center on Avenida España, next to the Estepona Lighthouse, took place, an urban project that will open Estepona to the sea with the creation of a balcony to the Mediterranean, which will include sociocultural facilities, a commercial and restaurant area and will have various elements of interest such as a music conservatory, an exhibition space, as well as a vertical library, which will have a viewpoint from which to enjoy magnificent panoramic views.
Its completion is scheduled for early 2023. 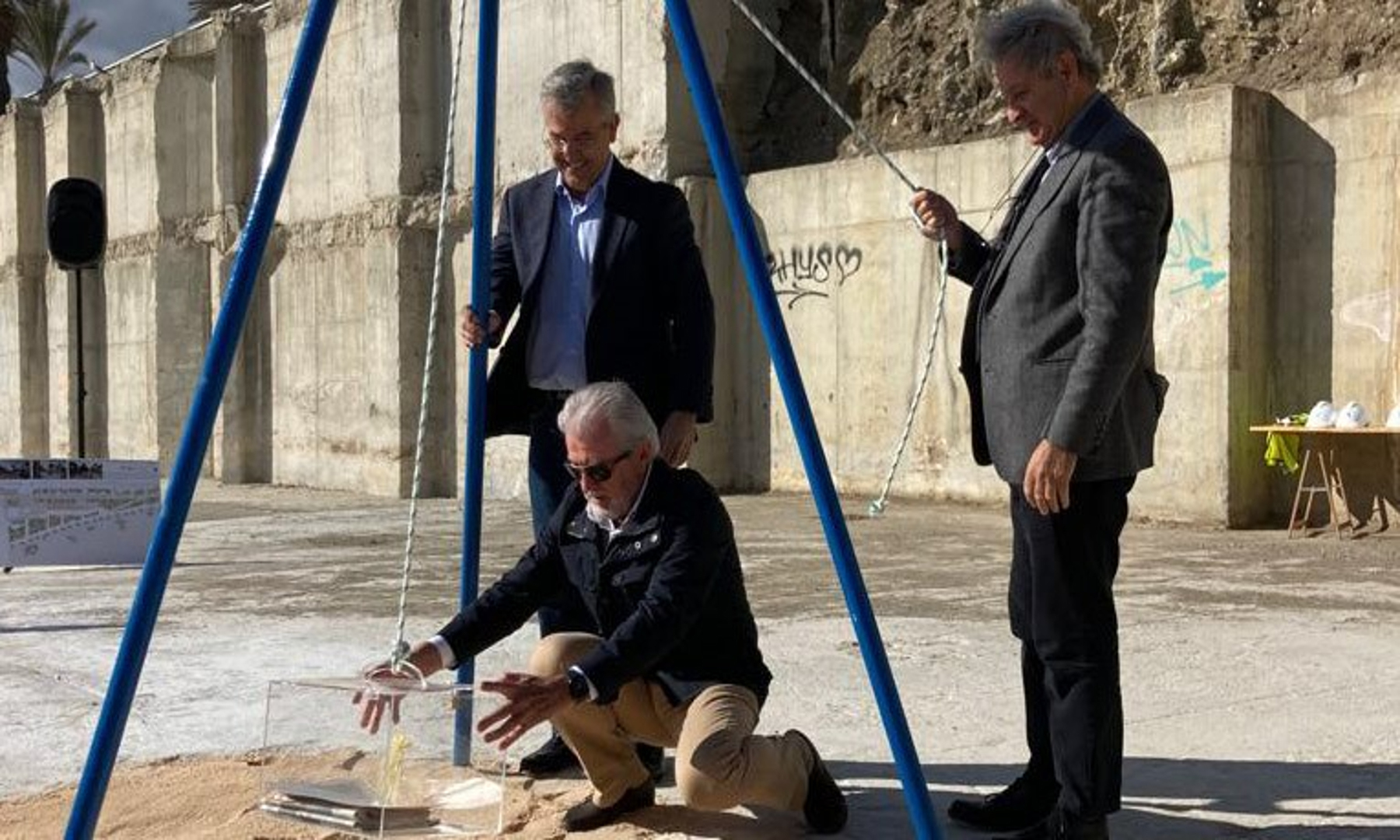